Every football club requires in their elite squad a player who doesn't make the headlines every game, but week in and week out does everything right with seemingly with no effort, the Bluey's player that fits this category is mercurial first grade utility back Mitch Power.Gifted with a football brain, great hands, fierce commitment to his teammates, solid defence, and quality attacking skills Mitch is a class act.

Blaxland High School mate Nathan "Niña" McGuire talked him in to. coming down to Lapstone Oval where he has had a memorable career, playing in three grand finals, and an indication of his class can be seen in his playing stats having played 110 of his 140 games in first grade (most of them with his jumper sleeves rolled up).

Away from the footy field Mitch is a top flight sales rep, loves a VB or two, tosses up between BBQ and Pizza when choosing his favourite food,and when in the mood for music he prefers R&B.

Mitch not surprisingly nominates his Bluey's career highlight was playing fly half in the 2011 first grade grand final victory, and also of little surprise that he nominates George and Opie as the two best footballers he has played with or against. 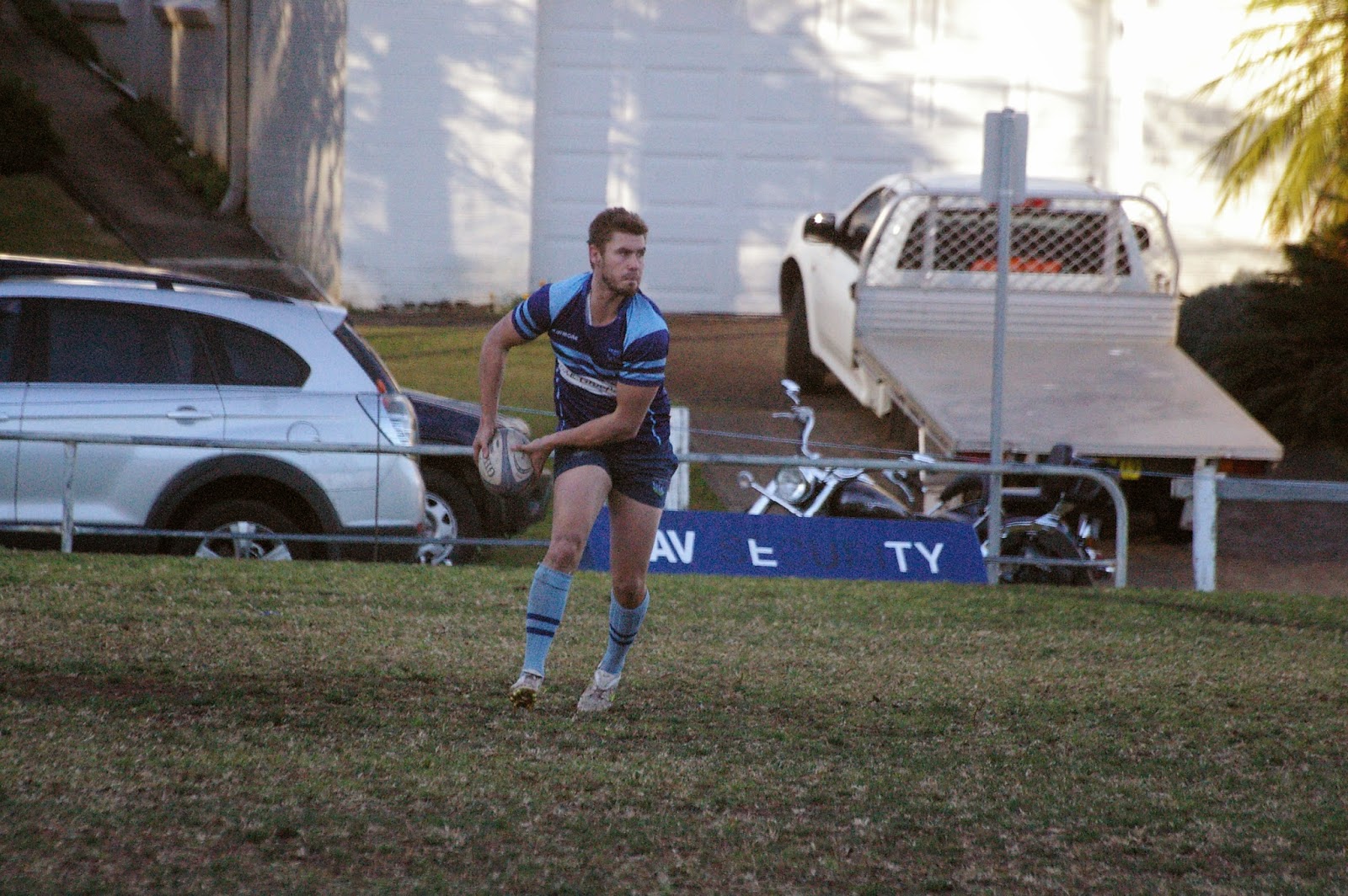